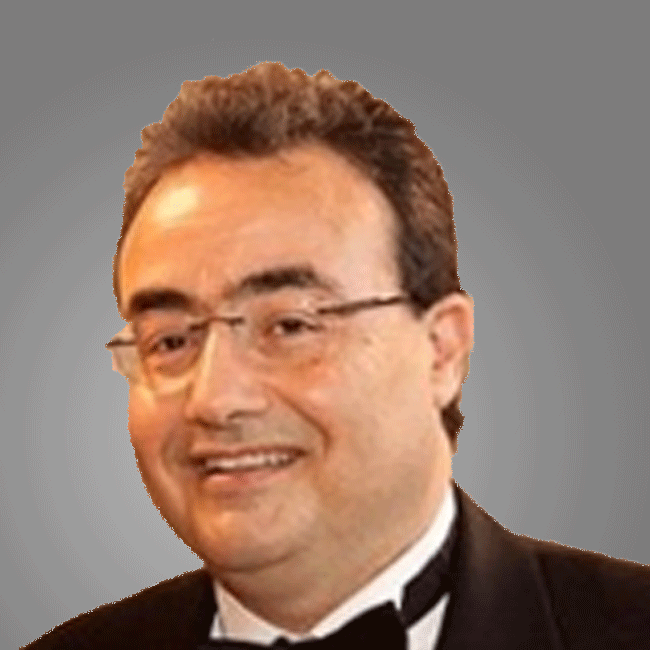 Mr. Shawwa is Chairman & CEO of the SGI Group Canada, a Montreal based private investment Group owned by his Family that owns a fully integrated Real Estate group, a Medical, Information Technology, Venture Capital, and Consulting & Management companies. The Group’s divisions operate in several countries, and the Group has publicly listed several of its private investments in Canada in the past 30 years. The Group has large charitable & community focused activities & projects and is active with other charities in Canada and abroad.

Mr. Shawwa has accumulated over 34 years of experience in business development and real estate in North America, Europe, and the Middle East, and has been involved in investment & real estate projects in excess of USD $ 950 million since 1986.

Mr. Shawa sits on the board of directors of several North American and International companies and organizations; he is the former President of the National Council on Canada Arab Relations, a 37 years old Ottawa based political advocacy organization. Mr. Shawwa holds board seats and senior executive positions with several other Canadian NGO’s, and is quite involved with several Canadian Government Ministries and bodies on policies dealing with the economy and trade, foreign policy, and the community. He is also a frequent speaker and lecturer at Canadian real estate, business, and political conferences and round table discussion panels including the prestigious Conference Board of Canada. Mr. Shawa and his wife were members of the Prime Minister of Canada’s Round Table Conferences across the Country in 2010 & 2011 covering the Canadian Economy, and the Immigration & Citizenship Policy. Mr. Shawa is regularly quoted and interviewed in the Canadian mainstream media. He is a former member of two editorial boards at the Canadian Broadcast Corporation (CBC), Canada’s national broadcaster. He was awarded the Real Estate Businessman of the Year Award in 2005 by the Federal Minister of Development, The Maple Leaf Award for best Projects of the Year in 2007, and was nominated in 2008 by over 70 leading figures in Canada, including Ministers, Members of Parliament & Senate, former Ministers, Ambassadors, Politicians, Captains of Business & Industry, and leading Journalists for the prestigious Ordre National du Quebec Award, the highest award given by the Government of Quebec for contributions to the economy and Society.

Hasan has a passion for teaching and mentoring and devotes time to regularly mentor promising young men and women for lengthy periods to help them develop their skills and reach their potential. Hasan is also a member of the Advisory Board of the Dubai based Al-Shawwa Family Educational Fund.

Mr. Cianci has obtained his CPA, CA since 1986 and presently manages his CPA practice. He has extensive experience in banking, finance, taxation and management advisory services gained through his years at DBO Dunwoody, Raymond Chabot Grant Thornton and previous positions over the past 35 years as the CFO of a financial services trust, a publicly listed real estate company, privately owned retail and real estate companies. Currently advices on a consulting basis several companies listed on public exchanges and is a trustee for several privately held family trusts. 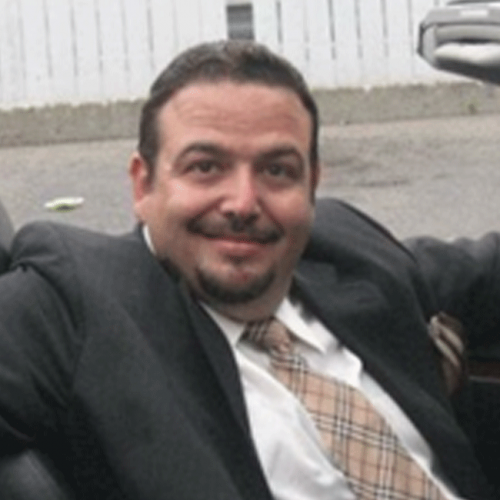 Mr. Shawa is the Chief Operating Officer of the SGI Group Canada; Mr. Shawa holds a law degree and has 29 years of experience in acquiring, owning, managing and redeveloping real estate and operating businesses. Mr. Shawwa served at several Middle Eastern and Canadian law firms in the early nineties. He served at several SGI subsidiaries in different capacities and in different countries were the Group operates, including; Kuwait, Cairo, Amman, New York, and Montreal. Mr. Shawwa sits on the Boards of several North American and European private & public companies.

Panos is the key driving force behind the Group’s entry and expansion into Greece.

Born in Canada but based in Greece for the past 15 years; Panos is a graduate of Canada’s prestigious McGill University, with undergraduate and graduate degrees in economics, languages, and marketing.

He is member of the Board since 2007 of the Association of Constructors in Western Greece, and is the General manager & Shareholder of Xenios Zeus S.A. Construction Company as well as in Globe Williams International – Western Greece.

Panos had a long history in the hospitality industry, working at his Family’s Antonopoulos Group operations in Montreal Canada. The Antonopoulos Group is the founders and owners of some of Montreal’s most prestigious and acclaimed Boutique Hotels and high end restaurants.

Panos is fluent in English, French, Greek, Italian, and Spanish.

Mr. Omboudou Nkjina  is a licensed surveyor, and President of Cameroon Engineering SA, and former President of the National Order of Cameroon Surveyor. He is also a Corporate Member of the International federation of Surveyors (FIG). He is a member of APICAM Professional association of engineering Consultant Companies in Cameroon.In Canada, he founded and is President of Ottawa / Aylmer based DEFI GROUP Inc.